Frames of Reference Films has an experienced and diverse team behind it. 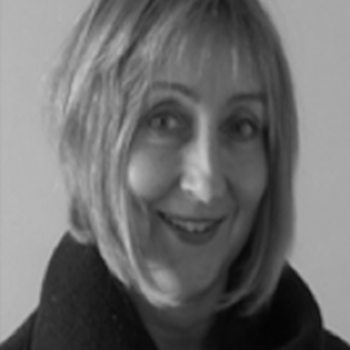 Jenny Walker is CEO+ Producer with independent film + TV production company, FoR FILMS. Her recent credits include PENANCE (2018). She set-up FoR FILMS to make BFI-supported dramas including BAFTA/Kodak and TCM awarded DELILAH; IN DA MIX; and Encounters Award winning I’LL TELL YOU Her current slate includes 3 features in development with funding from CREATIVE EUROPE.

Jenny has produced 50+ hours of award-winning TV as producer| series producer for BBC, C4 and ITV including flagship HORIZON and TOMORROW’S WORLD. Her dramatized docs include X-CREATURES, BLOOD of the VIKINGS and the INDUSTRIAL NATION season (BBC) and  DISPATCHES and FREE FOR ALL for C4. Her WEST EYE VIEW (ITV1) won the ROYAL TELEVISION SOCIETY AWARD.

She is also founder of sister company THE AUDIENCE DIRECTORS which finds audiences and finance for the very best creative projects www.theaudiencedirectors.com. 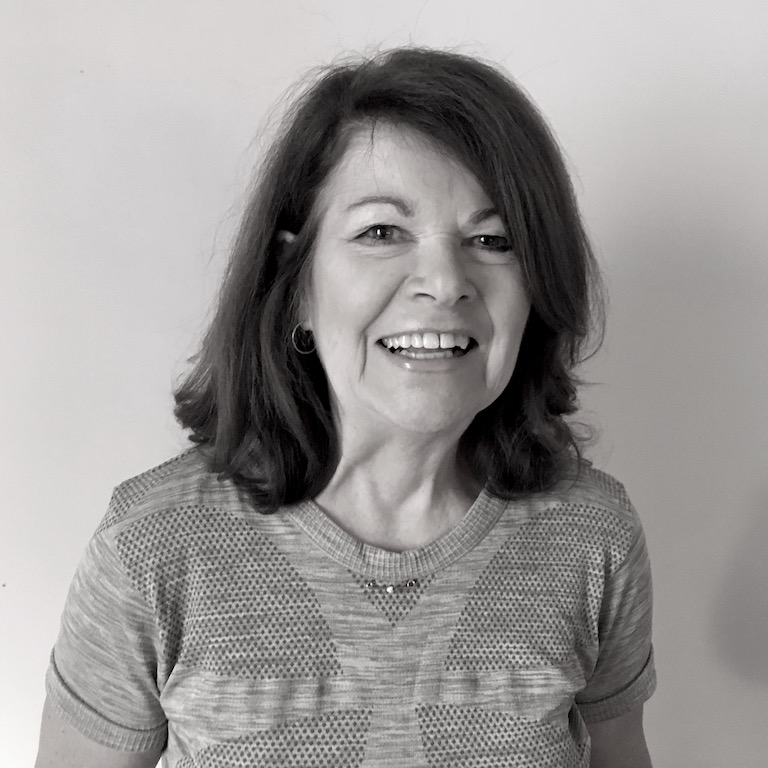 Helen is hugely experienced in film and TV production, having line produced a vast array of popular and factual documentary series for BBC, ITV, Channel4, Discovery, other broadcasters plus upwards of 40 independent companies and worldwide distributions.

Her credits include: Hidden Restaurants with Michel Roux, Everest ER, Expedition Alaska, Time Team specials, The Mary Berry Story, The Private Life of a Masterpiece, Network First, Generation Rescue, Fraggle Rock, Art Attack and dozens more in these and other genres. She has line produced several dramas, including a trilogy of feature films for BBC and the ITV drama series A Licence to Live; Unit Managed the Sci Fi series Space Island One for Sky and VOX, and has been Head of Production for a large independent company.

Helen continues to freelance in the capacity of Line Producer, whilst pursuing future projects as Co-Producer and supporting FoR Films slate of current feature film projects and several other independent features. 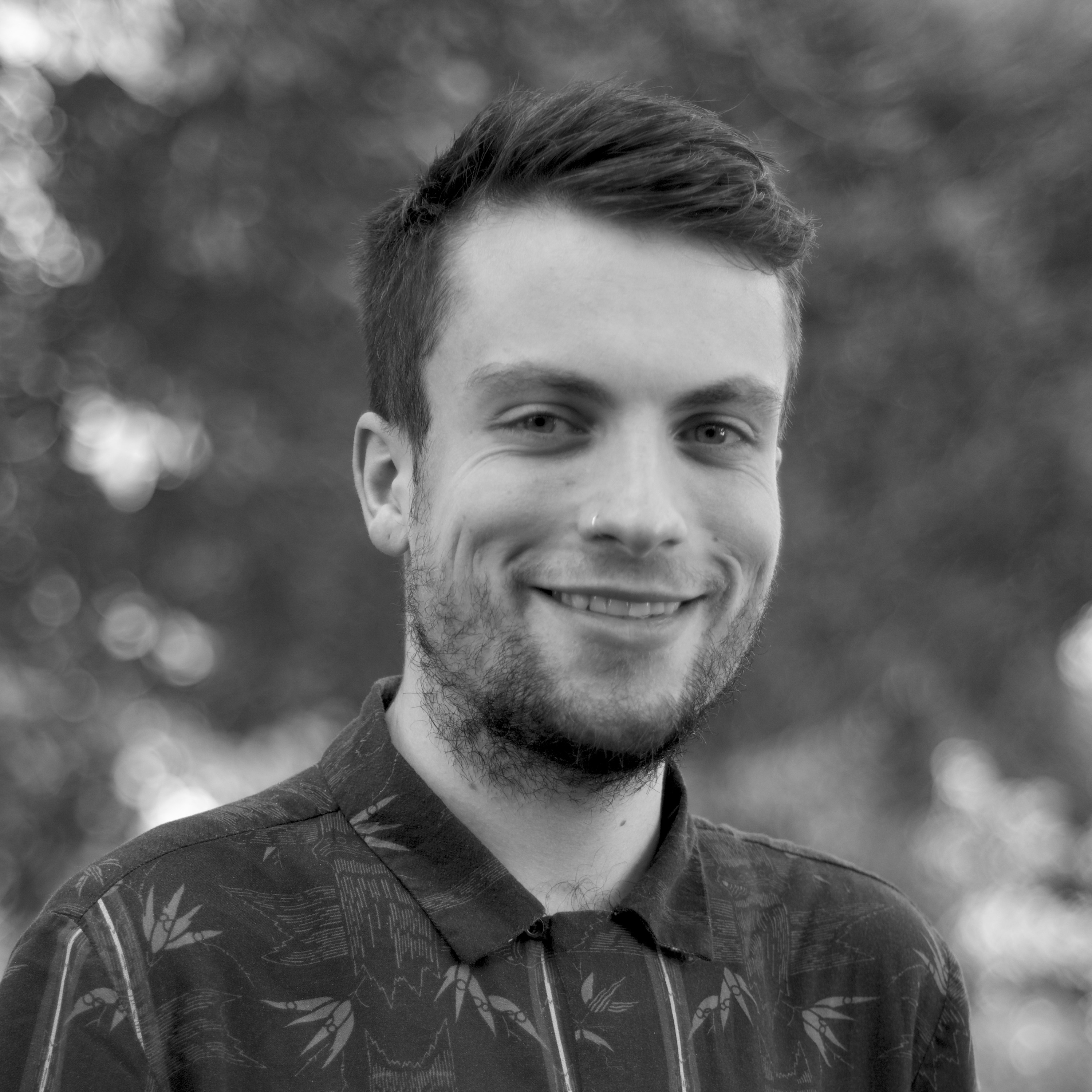 After acquiring a BTEC in Creative Media Production, William has valuable proficiencies in film, TV and radio production. He continued to expand his theoretical understanding of film and received a BA Hons degree in Media and Popular Culture. William has undertaken a diverse range of work experience. From working on Channel 4’s BAFTA nominated documentary show ‘The Undateables’, to directing promotional materials for Disciple Records, an acclaimed record label.

William’s most prominent role has been the Social Media Coordinator for New Generation Music, a vibrant musical theatre company. From an early age William has had a real passion for cinema. His love and knowledge of film has grown into adulthood and he’s thrilled to be working in the film industry for FoR Films.

We are experts at producing inspirational genre Films engaging hearts and minds.
Contact Us